Shrinking the Racial Wealth Gap without Focusing on Race: An Interview with the Kirwan Institute’s Darrick Hamilton 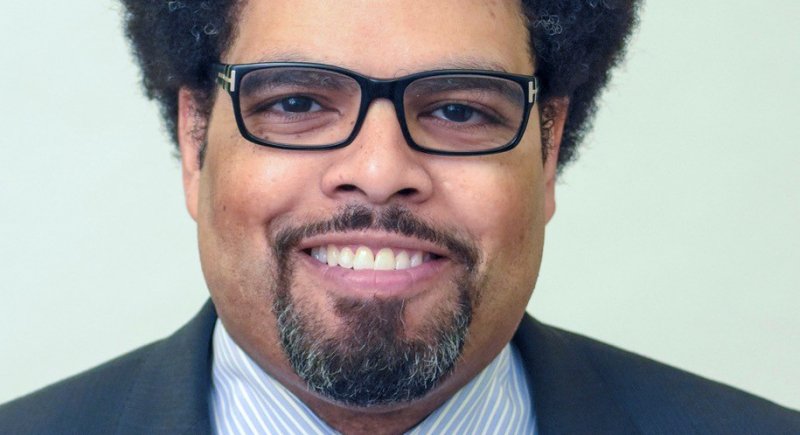 Darrick Hamilton, executive director of the Kirwan Institute for the Study of Race and Ethnicity

A person’s ability to accumulate wealth is largely tied to the opportunity to build a nest egg at a young age. So why not make sure all kids have equal access to a nest egg?

That’s the idea behind Darrick Hamilton’s “Baby Bonds”—trust accounts for children that could meaningfully shrink the racial wealth gap and establish federal economic policies that cover a person’s entire lifespan.

What are Baby Bonds?

Baby Bonds are trusts set up by the federal government when a child is born and managed by the federal government until the child becomes a young adult. The accounts are used to support activities that will increase an individual’s asset base, such as putting a down payment on a home, financing education without debt, or starting a small business.

Baby Bonds emphasize establishing and growing assets because assets are critical to building wealth. For the median American, the ability to accumulate wealth has to do largely with the receipt of some transfer at some key point in their life. Receiving that capital helps set that person up for economic security because it allows them to invest in an asset that will passively appreciate over that individual’s lifetime.

In other words, wealth begets more wealth. It is iterative. In order to accumulate more wealth, you need some capital. But if you have no capital to begin with, and no one who will give you capital, there’s no way to get additional capital, unless you’re lucky.

The ability of some to receive a transfer of wealth, or to access to a government program with favorable terms while others have no access, is a driving source of economic inequality for most of America. Through Baby Bonds, we create a birthright to capital to give everyone the chance to receive a meaningful amount of seed capital to use to acquire critical assets.

The amount of money invested in a Baby Bond—or, more accurately, a baby trust account—depends on the financial position of the family into which the child is born. Although Baby Bonds are universal to ensure that all people have a stake in our society, they are graduated based on family wealth.

If the child is born into one of the nation’s wealthiest families, the child still receives a Baby Bond as part of the social contract, but the amount invested by the federal government in that account will be nominal, say $100 to $500. If the child is from one of the poorest families, the amount invested will be closer to $60,000; the average account would be seeded at roughly $25,000. Similar to our Social Security System, the funds will be federally managed and attached to a federally guaranteed interest rate to curtail inflation.

In the United States, the distribution of wealth is very uneven and breaks down largely by race. The racial wealth gap is so large that if you’re going to use a proxy for race, wealth becomes one of the best criteria. The nation’s long history of racial oppression has limited black people’s ability to accumulate wealth and pass it down from one generation to the next, and that’s a major driver of the racial wealth gap.

Although Baby Bonds do not explicitly consider the child’s race, because the criteria for inclusion is wealth, and because wealth is so unevenly distributed across races, we will be hard pressed to not end up investing more money into Baby Bonds for children of color than for white kids.

The thing to remember, however, is that we are talking about wealth at the median. Over time, Baby Bonds will address the racial wealth gap at the median.

In contrast, if the goal was to address the mean differences in wealth among races, or the goal was to have the most parsimonious and just approach, then there would be a need for a race-based program. 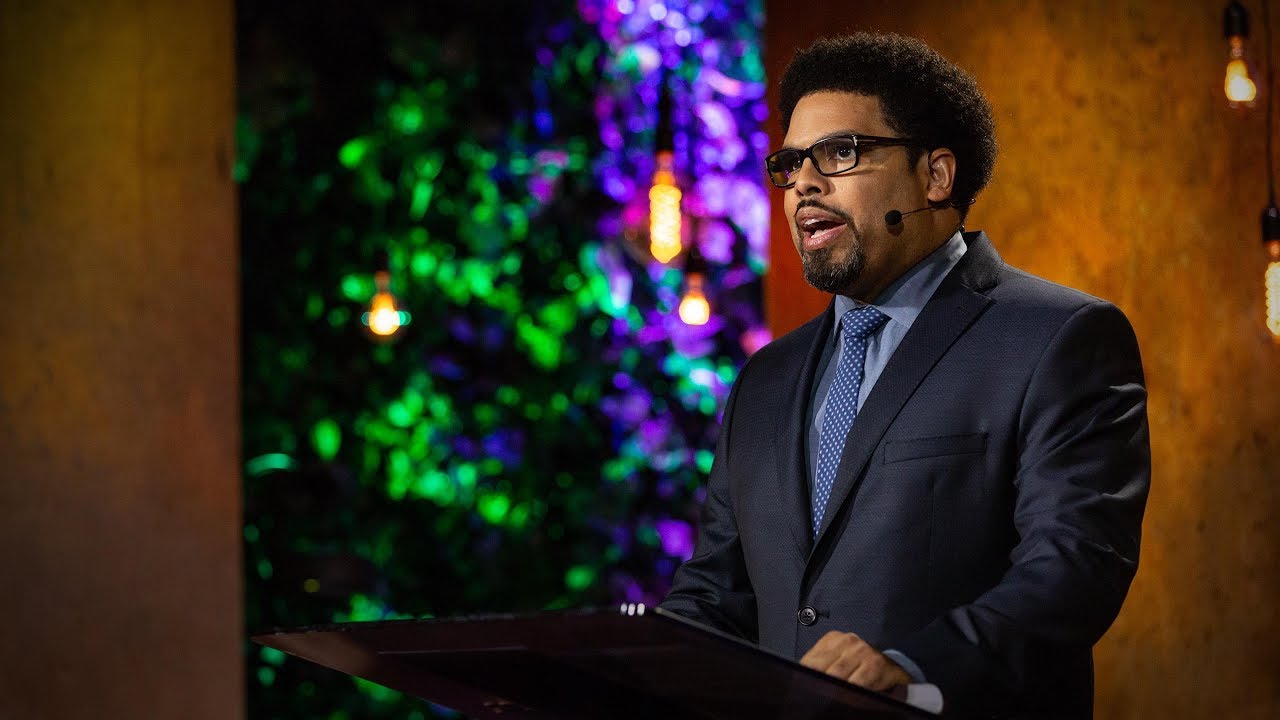 In your 2018 TED Talk, you said that “it is literally wealth that gives us choice, freedom, and optionality.” Can you say a little more about that? Why is it wealth and not, say, education?

We overstate the value of education in terms of economic returns to the detriment of understanding the role of assets in creating economic stability. Black families headed by a person that graduated from college have less wealth than white families headed by someone who dropped out of high school. Disparities in health and finances actually increase across race at higher levels of education.

There is an intrinsic value to education. But it is a misnomer to believe in this idea that if the individual would only work harder, study more, then the American economy will accommodate their social mobility.

I’m making the case that, despite rhetoric, the free market won’t accommodate everyone, even if they study and work hard. I’m arguing that it is wealth that gives you freedom, choice, and optionality.

In America, we think about education as an input and wealth as an output. But perhaps we need to think more about wealth as an input because the real value of wealth is what it can do for you, the choices and options it can give you, the transformative nature of economic security, financial agency. Wealth allows people to be self-determining.

Do any countries offer this sort of “economic birthright,” as you have called it?

For about five years, the United Kingdom offered Child Trust Funds, but the amount of capital invested in the accounts was much lower, and they weren’t analogous. They were ended as part of austerity measures.

But there are models and examples that Baby Bonds have evolved from, including our Social Security system, which was created as part of the New Deal because we decided, as a nation, that we didn’t want elderly people dying in the street in poverty. The federal government established a pension program to rid our country of elderly poverty and provide our elderly with financial security. And that’s great. But Social Security is incomplete. What about all the years prior to becoming elderly?

If we were to develop a continuum of financial security over an individual’s life course, Baby Bonds create asset security for young adults before they enter their twilight years. That’s what we need—economic policies over the life course.

What research or data do you wish you had to help move your work forward?

I think we need to do a Baby Bonds demonstration. The problem with a demonstration with something on the magnitude of Baby Bonds is that no one would not want to wait 20 years to see how the experiment would materialize. But we wouldn’t have to. We could run an experiment beginning with high school juniors and seniors. What if we seeded those accounts and tracked them for 15–20 years?

Foundations and governments can play a role in the experiments. If politics at the federal level inhibit us from doing this at this current moment, why wait? States and municipalities could do it, especially well-resourced, progressive states like New York or California.

It would also be interesting to look at wealthy people and see how they use their trusts accounts. Systematically, what facilitates the life of someone who is born rich and is extremely successful? I bet we would identify the transformative power of a personal endowment.