By Sara McTarnaghan and Robert Abare 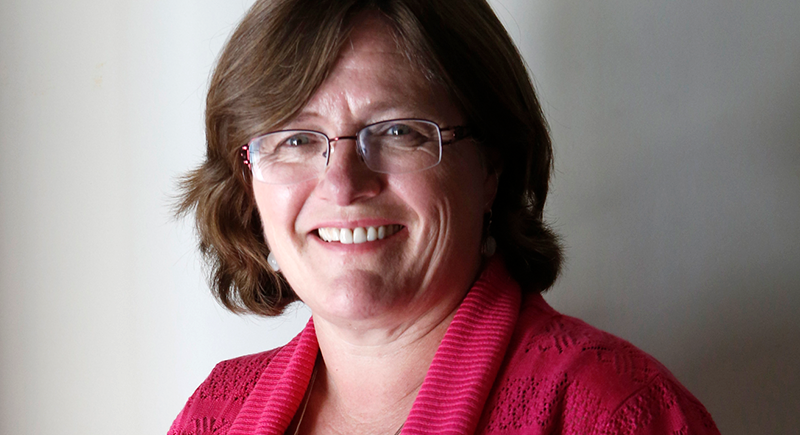 Disasters can strike at any time, and climate change will likely make them more severe and frequent. Hazard events can be sudden or slow moving, caused by natural processes, and exacerbated by human actions.

The growth of cities, many lying directly in harm’s way, has increased the human toll and economic costs of disasters. In turn, the billions that the federal government spends in response, relief, and recovery is also growing annually.

Despite this pattern, our capacity for disaster preparation and mitigation has room to grow. Federal and state governments devote too few resources toward hazard mitigation while promoting inappropriate growth. Meanwhile, most households don’t voluntarily pay for retrofits or risk-based hazard insurance for their homes.

To coincide with the release of the Urban Institute’s midterm evaluation report of the 100 Resilient Cities program, Urban’s Carlos Martín interviewed Lucy Jones, renowned seismic expert, disaster preparation advocate, and author of the recent book The Big Ones: How Natural Disasters Have Shaped Us (and What We Can Do about Them).

Their conversation revealed how our less-than-redemptive history of disaster management must change course to prepare for the future effects of climate change.

The roots of the problem

As Jones noted, “Humans hate randomness. Disasters violate the sense that there is a pattern to the world.” Consequently, people often ascribe the effects of disasters to others’ bad luck or lacking ability to respond, while the complete picture gets overlooked.

History is littered with disaster ruins because of unknown or unheeded risks. In many cases, people didn’t have the knowledge or resources to act otherwise.

People often struggle to prepare for future problems, especially when the problem has no exact time frame or definitive impact. “There was an enormous flood in California in the 1800s, but most people don’t remember it,” said Jones. “We tend to remember things that happen only in our lifetime.”

This is true for acute events like hurricanes, wildfires, and earthquakes, as well as chronic environmental changes like sea-level rise, increasing temperatures, and other effects of global climate change.

Policymakers’ tendency to focus on heroic responses rather than reasonable preparations also has consequences. The desire to rebuild quickly after a disaster is understandable, but it can put more resources into response and recovery (including rebuilding in harm’s way) and encourage new population and economic growth (regardless of future harm) rather than prompt difficult conversations about where and how to grow reasonably.

Policymakers’ belief that disasters will strike “not in my term of office” can have devastating consequences for disaster mitigation and climate adaptation.

What does it take to change?

For the former, as Jones notes, change can start with individuals. Jones has boosted individual and community awareness of disaster preparation through The Great Shakeout, a drill she helped launch in 2008 that teaches participants about the dangers of earthquakes and research-backed strategies to survive.

“The Shakeout was a way to counteract that cycle [of postdisaster awareness] and keep people talking and thinking about earthquakes,” she said. Ten years later, more than 60 million people around the world are preparing for the next “big one.”

There are two parts to building awareness, starting with sharing and believing in science and evidence, and then trusting that the public can handle this information with sufficient guidance and support. Both patterns are essential in preparing for and responding to the randomness of disaster. “As scientists, we need to help everyone understand and embrace uncertainty,” Jones said.

The media has a role to play, too, as it can often oversimplify the effects of disasters and how the government responds, leading to public misunderstanding. Of course, the spillover from educating citizens is better policy and better policymakers. Change in government is a different though equally daunting challenge.

Too often, disaster policy is made only immediately after a disaster. Jones pointed out that most major earthquake legislation occurs only after earthquakes strike. That time is fraught with emotion and suffering, and long-term community assets, needs, and inequities can get overlooked. For chronic disasters like those from climate change, that single spark for attention and resources may never ignite.

Educating policymakers is an essential challenge, especially for scientists and scholars who may feel reluctant to enter the political sphere. Jones has spent her career navigating the worlds of policy and science. “Science tells us the consequences of the decisions,” she explained. “That’s an important distinction. It’s my job to make sure that politicians understand the consequences of their decisions, not to make the decisions for them.”

Politicians can do more than take time to understand long-term risks. Jones spent time in Los Angeles mayor Eric Garcetti’s offices and noted that “the dissolving of boundaries” in government contributed to effective policymaking, a transformation echoed in Urban’s study of breaking down silos among the 100 Resilient Cities.

Although earthquakes and climate change do not share root causes, there is much to learn about how we value foresight, evidence, equity, and humanity. Tough decisions lie ahead about how to respond to what we know is going to happen, even if we don’t know when. But, as Jones says, “We are all in this together.”