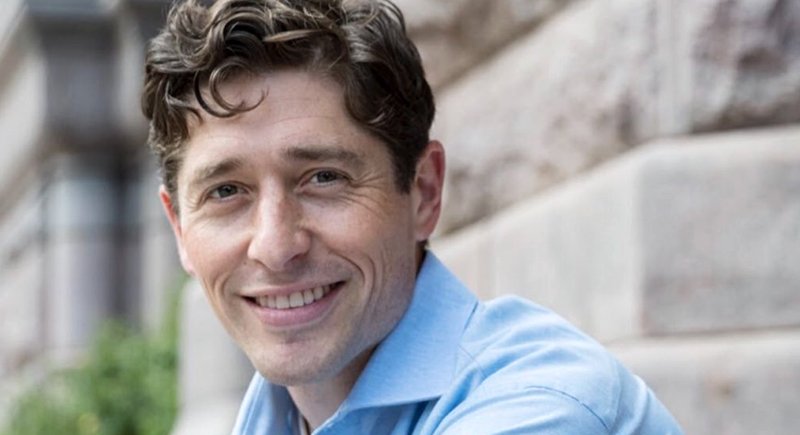 Like many American cities, Minneapolis is grappling with racial and economic segregation that traces back to earlier exclusionary housing policies, including decades of redlining. Determined to reverse those inequities, Mayor of Minneapolis Jacob Frey and the City Council have taken the unprecedented step of abolishing single-family zoning. Here he speaks about the power of local, regulatory policy to create more diverse and equitable communities, starting with affordable housing.

What is the challenge you are facing in Minneapolis as it relates to housing?

Minneapolis has a long history of redlining and intentional segregation. We have historical maps at the city offices that quite literally designate North Minneapolis as a slum for black people and Jews. That, combined with restrictive covenants attached to land parcels that prevented black people and Jews from ever purchasing parcels, produced some very precise designations that promoted segregation and discrimination and have led to where we are today. Sadly, once a lot of these explicit measures became illegal following the enactment of the Civil Rights Act of 1964, those racist policies got pushed into our zoning code.

Today, we need to make sure the precision of our solutions matches the precision of that harm, because that harm was precise. As a part of that, we’ve embarked on a plan to reshape how our city functions to create a diversity of housing options in every neighborhood and to allow all people to eventually live in a neighborhood of their choice.

It’s clear that our zoning codes determine how segregated or integrated our communities will be. Prior to the passage of the Comprehensive Plan, roughly two-thirds of our city was zoned exclusively for single-family homes—which is not uncommon in the United States, by the way—and about 75 percent of our residents live in single-family homes. As a result, property valuations are high. High home prices, combined with an overabundance of land zoned single-family, has created a dynamic in which only people who can afford to build really large homes on really large pieces of land can afford to live in our city.

Doing away with single-family zoning is a great example of leveraging local regulatory policy to make major inroads on vexing issues of equity that are common in cities across the country. What arguments have proved most persuasive in garnering support for such a novel policy?

Minneapolis is a very forward-looking, welcoming, and compassionate city. If you’re for a diversity of housing options and a diversity of backgrounds in every neighborhood—which is something that most people in Minneapolis purport to want—this is a necessary step. In order to have a diversity of affordable housing options, you first have to allow that housing to exist. Pointing out to people that our zoning code determines segregation outcomes is a pretty strong point.

The City of Minneapolis has also done away with parking requirements. Where does parking fit in with your efforts to increase the availability of affordable housing?

Depending on the building, it costs between $15,000 and $30,000 per parking space per year. That cost is borne by the renter, thus increasing the cost of the housing unit attached to that parking space. A lot of developments will need parking due to market conditions and financing, and that’s fine. We just don’t want parking to be a requirement for building in our city. By removing the requirement, we can arguably engage in better land use, improve affordability, and respond to real-world market conditions. A lot of young people today don’t want to own a car, so why require parking? The market can demand parking. The City of Minneapolis doesn’t have to.

As you look to the future, where do you see technology creating opportunities to innovate around affordable housing?

There’s a bunch of exciting opportunities around environmental sustainability and clean energy, including how to incorporate solar energy into homes to reduce spending on oil and gas. I also see a lot of potential in fully autonomous vehicles, which will have a major impact on how cities are planned and designed. For example, if you combine fully autonomous vehicles with ride sharing and with electric vehicles, you have the trifecta of environmental sustainability plus a dynamic where you get picked up at home in a driverless car, dropped off at work in a driverless car, and then, because that car doesn’t need to park, suddenly there are huge swaths of city land devoted to parking that could be repurposed as affordable housing, public green spaces, commercial developments, you name it.

What is the data or research that would help you take your affordable housing work even further?

You can’t assess the impacts or success of zoning changes by just focusing on one parcel of land or even one neighborhood. You have to look at the effects on the whole market—does housing become more affordable? Are there more options in more neighborhoods?