Voters in Miami, Florida, passed the “Miami Forever Bond” in 2017, authorizing the city to borrow $400 million primarily to help address rising sea levels and the affordable housing shortage. Advocacy groups like Catalyst Miami and the Miami Climate Alliance are working to make sure that every resident, especially those in underserved communities, has a say in how the bond is used. We talk to Catalyst Miami’s CEO Gretchen Beesing and Resilience Director Zelalem Adefris about how to ensure equity when it comes to climate adaptation. 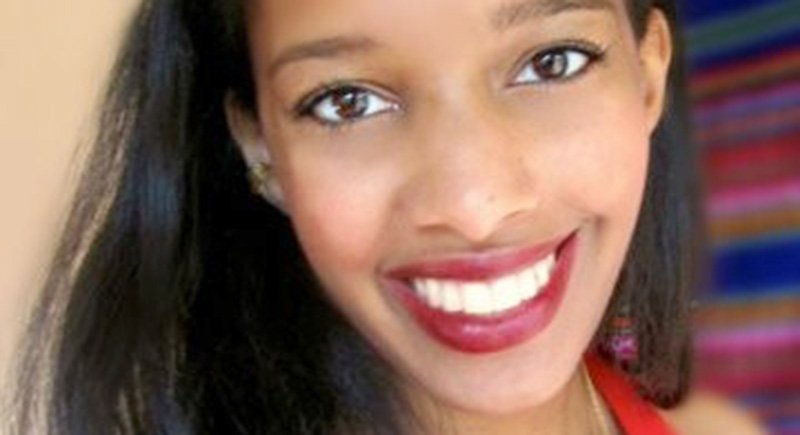 The bond has gained a lot of attention for its potential to serve as a model for equitable climate adaptation. Eighteen months later, and from your perspective as community organizers, is the Miami Forever Bond achieving that potential?

Zelalem: As it stands, I don’t necessarily think the bond is a model for equitable climate adaptation right now. But we are working to make it a model.

How so? What are the challenges to emphasizing equity, and how is Catalyst Miami helping resolve them?

Zelalem: The Miami Forever Bond is the city’s most meaningful and largest investment in climate adaptation to date and is also a very large investment in housing.… We want to set a precedent with this first $400 million to ensure that not only the projects, but also the process for selecting the projects, are centered in equity. So, in that respect, this bond represents a huge opportunity. That said, it’s also a challenge because that model of emphasizing equity is not necessarily how the city has done these projects in the past.

Gretchen: As much educating and community organizing as we do, and our partners and other organizations do, there’s still an underlying political process at the city—which isn’t always a transparent process, yet it often wins the day.

Gretchen: For example, in December 2018, the City announced the first $50 million worth of projects that would be financed by the bond. That first tranche of money was decided largely by elected officials without any input from the community. And there’s no safeguard against the City to do that on every tranche of money.

Zelalem: There’s a learning curve that officials at the city are facing when it comes to prioritizing equity. We are getting involved to assist with that. 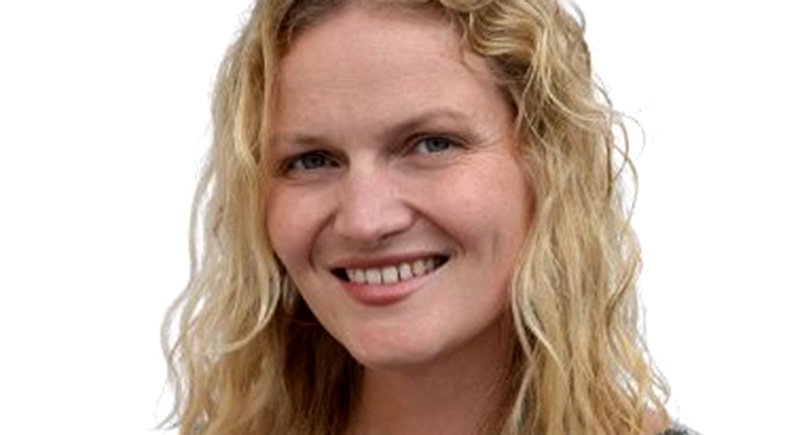 How? In what ways is Catalyst Miami helping to make equity more of a priority for projects funded by the Miami Forever Bond?

Zelalem: We have worked with city staff who may not have a lot of experience successfully engaging community members, but want to do it effectively. Our goal is to get them to carry forward that model for strong community engagement in all projects. For example, hiring local community organizers to do outreach, providing translation in Spanish and Haitian Creole, and making food available.

We also work directly with city residents. Once the bond passed, the first step was the community oversight board and, specifically, making sure that the members represent the City of Miami well in terms of diversity, gender, and race and also ensuring that board members are actual residents of the city and that they do not have any financial conflicts. We found these criteria important because many other city boards are male-dominated and lack representation by people of color.

As part of that, we have worked hard to get the city to widen the qualifications required for board members. The first draft of the ordinance was going to require a higher education degree in a related field, which would obviously really limit eligibility. So we got the city to add “community leadership” as qualifying expertise to open up those qualifications a bit more. We then held town hall meetings and engaged community members in partnership with the Miami Climate Alliance, which is a coalition we work with. In fact, one resident who attended one of our town hall meetings actually ended up appointed to the oversight board.

Why is it so important to get that community input?

Zelalem: In a community as diverse as ours, with an issue as complicated as climate change, it’s going to be really hard to address the issue and adapt in a way that really works for people if the city only hears from a few voices. There’s no way a small group of people can possibly represent the diversity and needs of so many people. We need the voices of lots of people to make sure that what the city chooses to invest in will actually be useful, and used, and will address the real community needs that may be hard to see when looking at a GIS [geographic information system] map.

What research would help you to advance your work?

Zelalem: It would be great to have a map that shows where the city spends its money across all of its investments. For example, equity is a central tenant in the model for the bond, but making a project truly equitable is complicated. Being able to show the geography—and geographic concentration—of where city money has been invested, overlaid with need, would be a helpful advocacy tool to show that the needs of a wide range of residents aren’t necessarily being met. It doesn’t necessarily make sense to just split the money equally among all city communities, even though many elected officials suggest doing that, but rather, invest in areas most at risk and in need.