Five Ways the Drivers of Social Change are Evolving

The federal government is often considered America’s ultimate changemaker. And although it remains vitally important, in today’s world, change can come from new people, places, and institutions.

“We need more people to own their own power to drive change,” said Urban Institute president Sarah Rosen Wartell at the Next50 Changemaker Forum last week.

Beyond legislators and government aides, Wartell elaborated, “Changemakers are also economists and educators, innovators and inventors, experts in everything from aging to artificial intelligence (AI).”

The forum brought together leaders from across sectors to explore the power of knowledge to advance promising ideas and bold solutions. And these solutions must account for our society’s divides and disparities along race, gender, and class lines. As Wartell put it, “Success requires that we understand the inequities and biases prebaked into our research methodology and confront them at every turn. It must reflect a diversity of voice and experiences.”

Here are five takeaways from the day’s robust discussions on technology and social change. 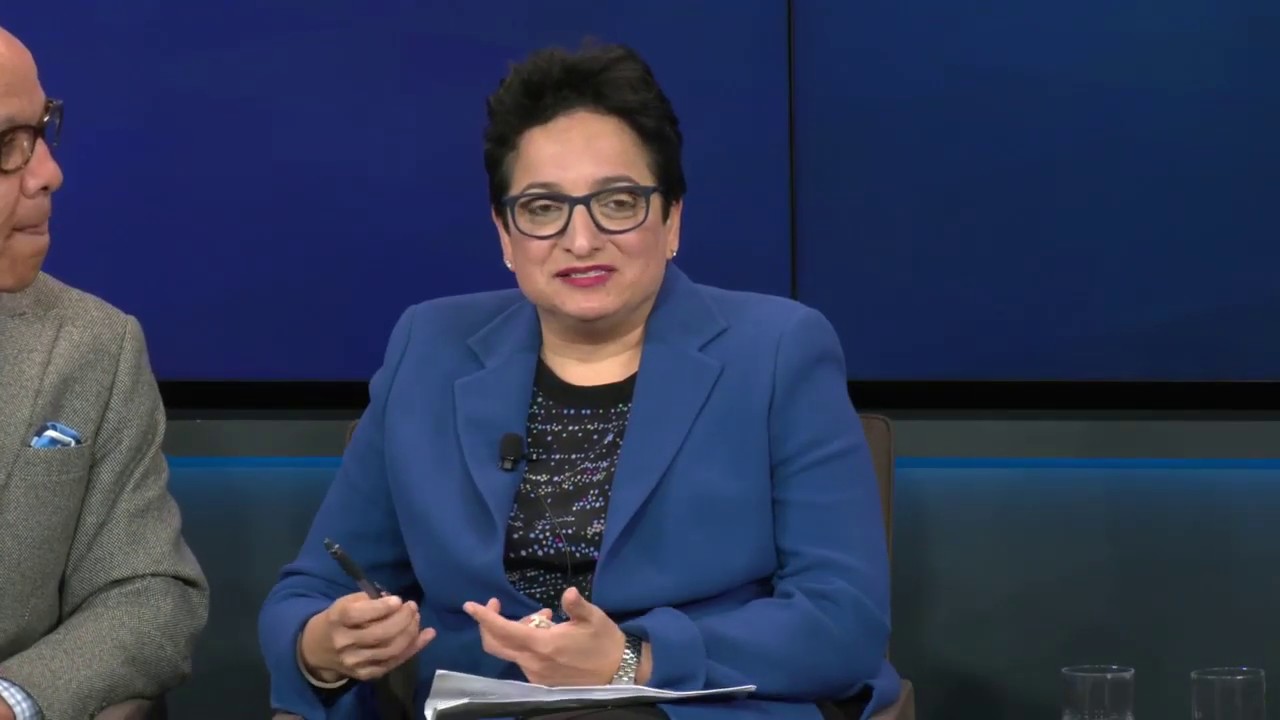 "There are networks that power the modern economy. Your proximity to these networks determines your success."

- Shamina Singh, president of the Mastercard Center for Inclusive Growth.

“There are networks that power the modern economy,” said Shamina Singh, president of the Mastercard Center for Inclusive Growth. “Your proximity to these networks determines your success.”

Jacob Hsu, the CEO of Catalyte, offered an example of these networks in action. Catalyte trains software developers in a 20-week intensive program, demonstrating how technology and a changing job market can improve lives and decisions while also benefitting underserved communities.

“We use AI to find people from all walks of life and to identify people with the potential for success as software developers without looking at their background,” he explained.

“Our hiring system leads to a workforce that resembles the demographics of the cities we hire from,” he said. “We have over a quarter female developers. The average age is 33 years old. Only half of our workforce has a four-year degree.” And Hsu reports that graduates of the program enjoy considerably greater job security and income five years out. 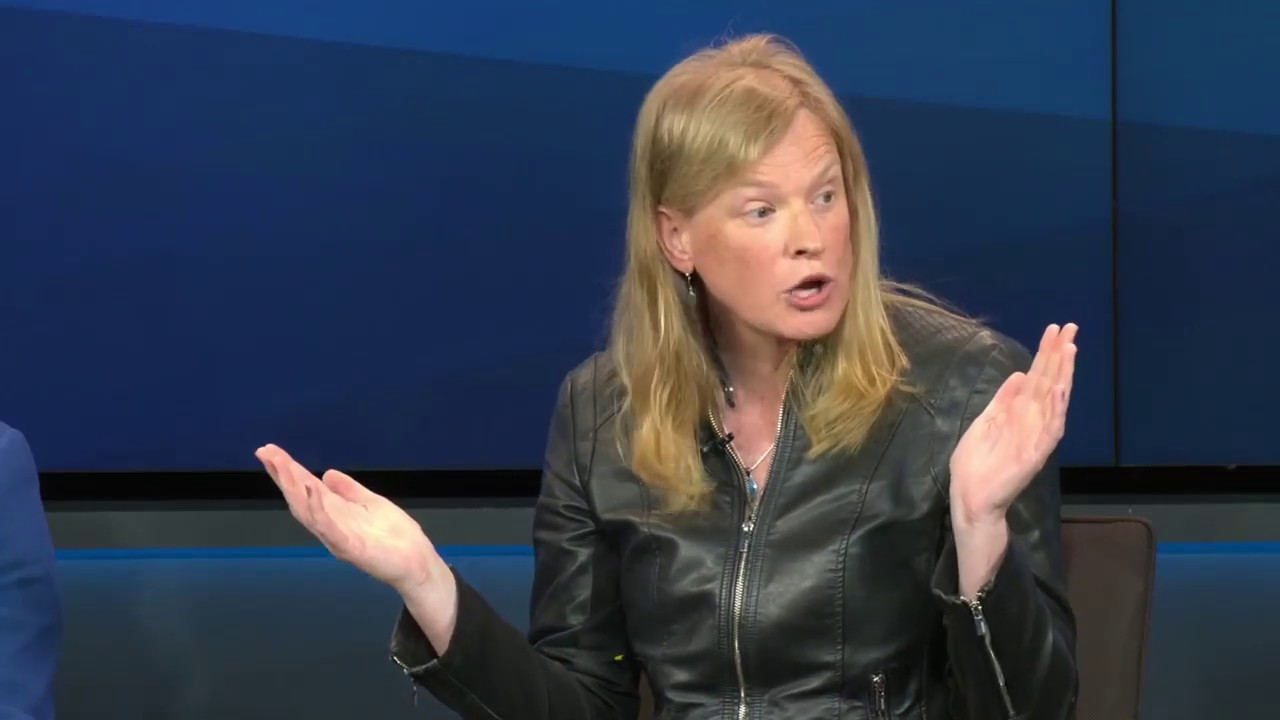 "The current approach to AI is fundamentally incompatible with civil rights."

“I’m concerned about a future in which we have simply ceded the people’s interest in a system that is about monetizing our data and information,” said Darren Walker, president of the Ford Foundation. “That is ultimately harmful to our democracy and to the notion of justice in our society.”

AI makes rapid decisions that affect our lives but with no input from those affected, said Ming. “You can’t take action against it because you weren’t a participant in it.”

Local and federal government can offer protection and solutions.

Walker said that technology calls for an entirely new legal and government framework to ensure equity and to protect the vulnerable. “The advent of environmental science and climate change led to the creation of new institutions and a new legal field,” he said. “We should have a similar scheme for technology.”

Michael Tubbs, the mayor of Stockton, California, offered an example of how local government uses technology to keep communities safe. “We understand, using data, that in a city of 320,000, it’s less than 1 percent of our population that at any given time are likely to be victims or perpetrators of violent crime.… We know who these folks are. They have already interacted with our systems.” 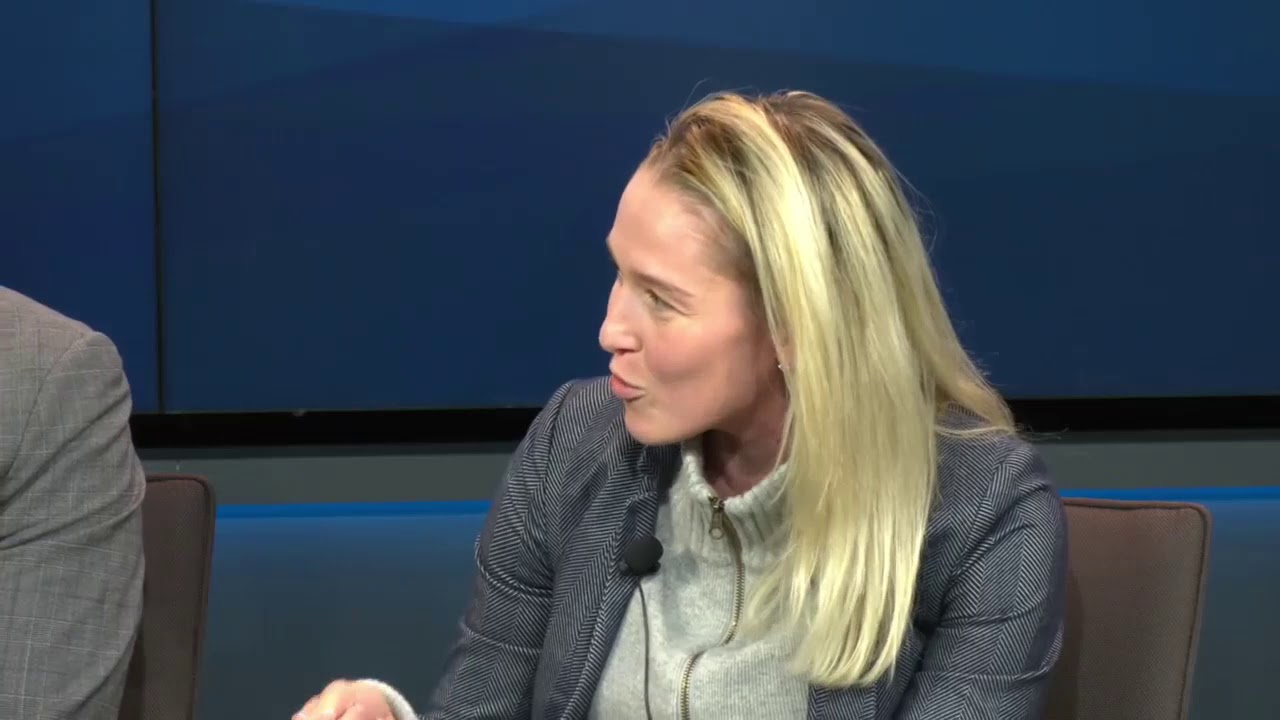 The private sector, both big and small, can drive change.

“We visited employees’ families affected by the shooting and expressed our condolences. They asked us ‘what is our company doing about it?’ And we didn’t have an answer,” said Skyler. “In a way, we saw the pressure shift from government to the private sector to at least try to do something.”

Those conversations led to a policy for Citi clients who sell firearms to follow best practices, including not selling firearms unless customers have passed a background check.

Smaller companies can also play a big role in driving change. “Start-ups change the future,” said Anna Mason, a partner at Revolution’s Rise of the Rest Seed Fund, a venture capital firm aimed at supporting underrepresented groups and those in the often overlooked middle of the country.

Mason described how a restaurant start-up in Ohio, Hot Chicken Takeover, is tackling the issue of prison reform. “They use a fair chance hiring model, and most of their employees are formerly incarcerated individuals.… They have so many extra supports for these employees; their turnover is very low.” 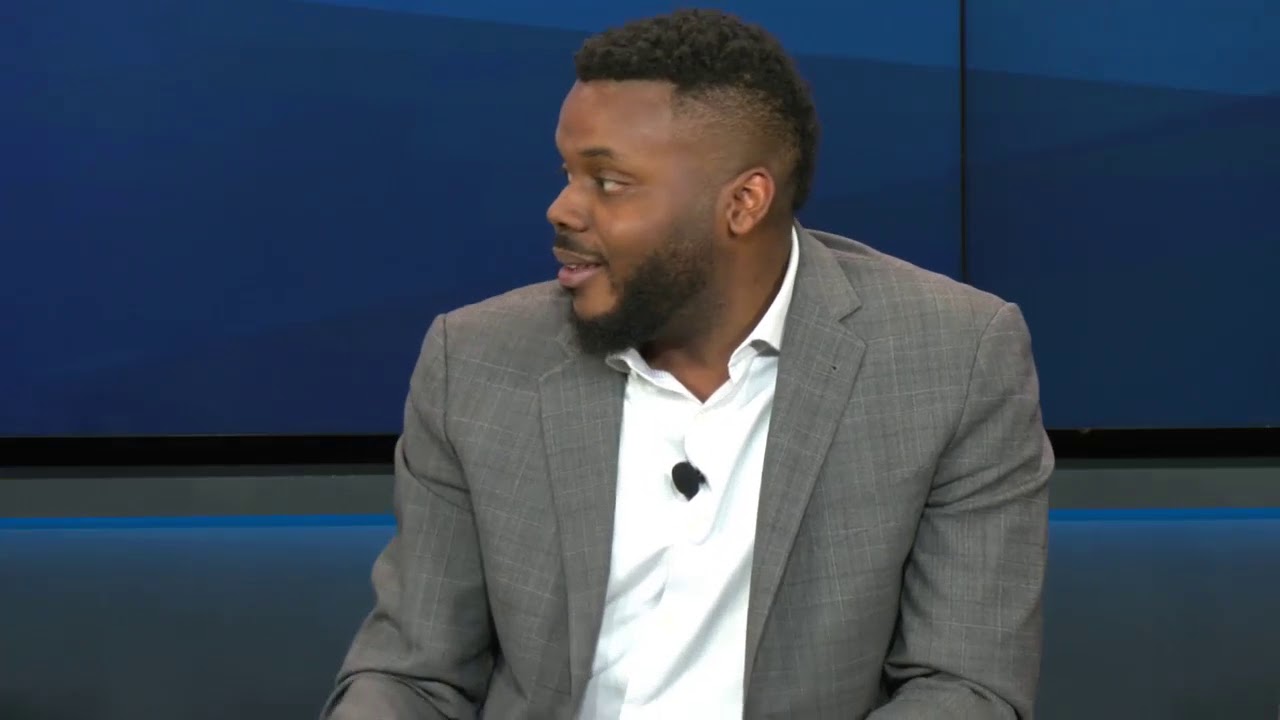 When talking about the stories of neighbors, people are more likely to give our programs a chance.

Facts form the platform for change.

How can changemakers move forward in an increasingly polarized and skeptical society? Or as panel moderator Deval Patrick asked, “What happens when people look at the same picture, the same reality, and see completely different things?”

Tubbs emphasized the importance of coupling facts with human narratives. “When we see facts that conflict with our experiences, we are more likely to double down on our bias,” he said. “I’ve found that when talking about the stories of neighbors, people are more likely to give our programs a chance.” 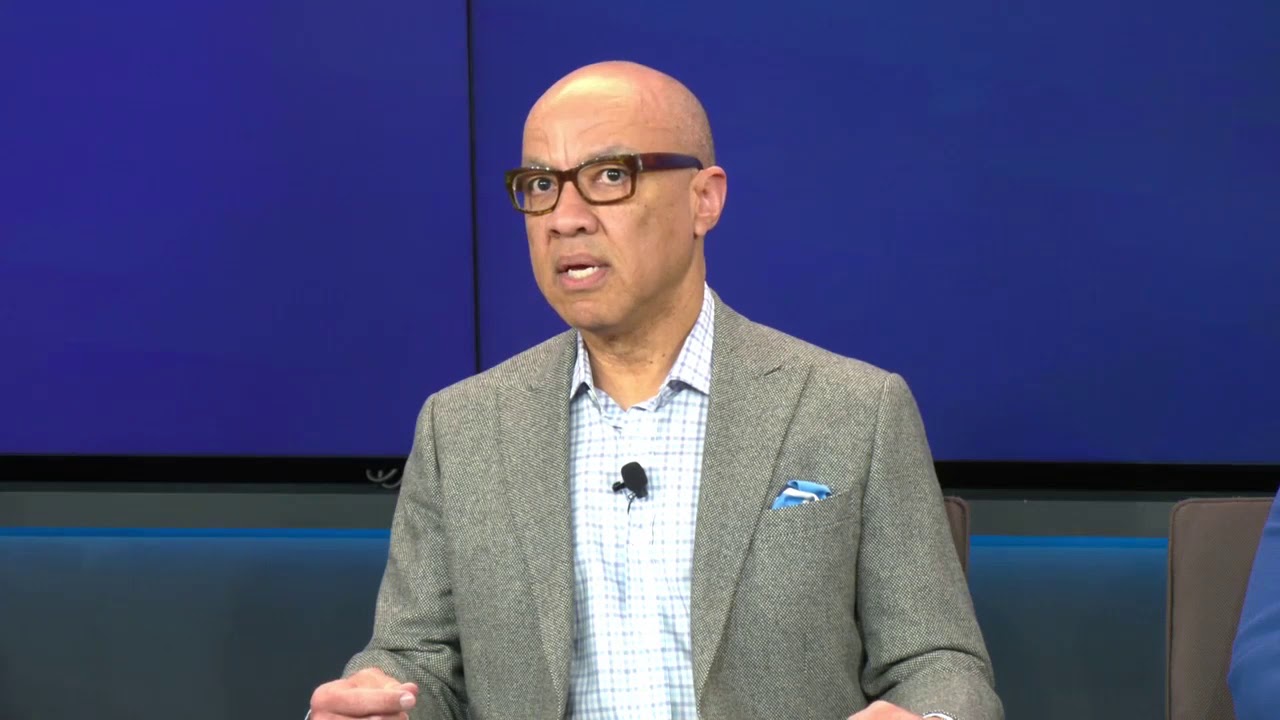 Activist and National Domestic Workers Alliance director Ai-jen Poo sees this unity forming. America is “not just the greatest experiment in democracy. But it’s also the greatest organizing challenge in the history of the world,” she said.

“Fortunately, we are in the midst of an incredible organizing renaissance… Everyone is organizing—in their own ways—around majoritarian values, which are about equity, dignity, the ability to provide for your children, the ability for one generation to do better than the next, the ability to dream, to be healthy, to be safe.”