Development without Displacement: An Interview with Isela Gracian 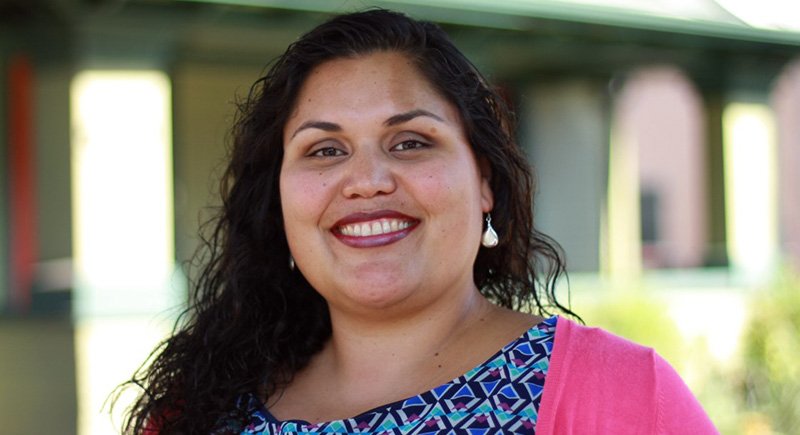 The introduction of a new light rail line would better connect the neighborhood of Boyle Heights to downtown Los Angeles. But it might also raise property values in the largely low-income Latino community, forcing longtime residents to move farther afield. Isela Gracian wasn’t about to let that happen.

Regarding affordable housing, what is the problem that the East LA Community Corporation (ELACC) seeks to solve?

We work to ensure quality, affordable homes for the people living in the neighborhoods of Boyle Heights and unincorporated East Los Angeles. These communities have historically been home to immigrants and are predominantly Latino, Spanish-speaking individuals, many of whom earn less than 50 percent of the area median income.

Our housing work encompasses three strategies for both single- and multifamily housing. We develop new housing under the Low-Income Housing Tax Credit program, which increases the available housing stock and also removes land from speculators. We protect people that already have a home against displacement, and we preserve homes by advocating for improvements in the quality of existing housing.

On the rental side, we also advocate for tenant rights. In all instances, we organize and partner with community members to ensure that they have a voice in the processes and decisions that impact their neighborhoods and their homes. Engaging residents is the way to ensure that development doesn’t displace the people who already live in the area.

Los Angeles has been aggressively expanding public transit, including the development of a light rail line—the Gold line—that extends into Boyle Heights, which is one of the neighborhoods where we work. Initially, we were critical of the light rail because we worried it would displace area residents and small business owners. But then we became very intentional about acquiring land along the Gold line route, land that we would use to develop more affordable housing.

Today, we have six developments that we have completed along the Gold line, another in construction, and three more in predevelopment, all of which are considered transit-oriented developments. So, while interest in this part of Boyle Heights is now much higher, thanks to the Gold line, we really are holding off that wave of displacement.

From my perspective, it’s possible that in 10 years Boyle Heights can be an example of accountable development, by which I mean development without displacement.

Looking forward, where do you see the best opportunity for innovating in the field of affordable housing?

I see two exciting opportunities looking forward. First is the chance to really dig in on how we expand the ownership of land in a collective way. I think that right now there’s a really big opportunity to support collective ownership—really, collective stewardship—of land. It’s a way that community residents can be involved more deeply in what it takes to build housing and to keep it affordable. ELACC is actually in the process of forming a community land trust, which is a partnership between our staff and community residents, with us providing the technical expertise.

The other area where I see opportunity is around how we do things as an industry. Currently, it’s very complicated to secure all the layers of financing needed to be able to build affordable housing, and there are intense pressures and timelines involved in working with the different local, state, and federal agencies and their legal teams.

In Los Angeles, as there is a growing population of people without homes, I see an opportunity to think about how to break free from that framework. Our current approach mimics that of for-profit real estate developers. We should recognize that we aren’t doing the same thing as them. We need to have conversations about how to improve our approach to financing, and how we can build more housing more quickly and more affordably, while still maintaining the quality and the multiple benefits to the community.

What sort of data or research would help you to make progress toward those innovations?

Top of my wish list would be research that shows the value of approaching housing production, preservation, and protection in tandem and offers ways to move them forward simultaneously.

We need a way to show decisionmakers the benefits of treating them as three interlocking pieces of the puzzle, of how much more we could accomplish if we stopped decoupling them and instead could support all three strategies, understanding that they are stages on a continuum.